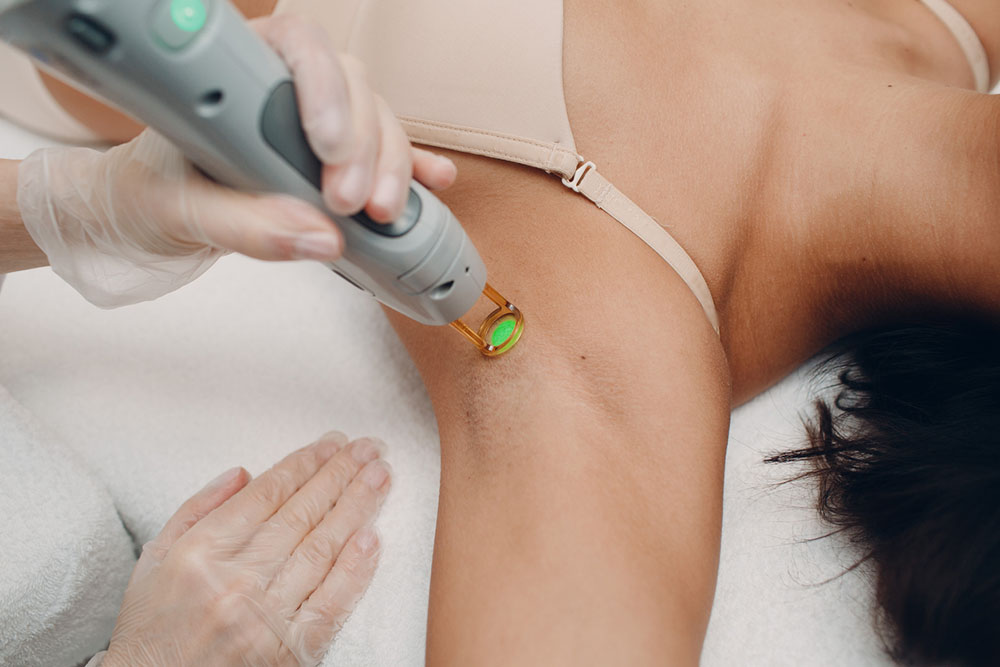 Excessive body hair has plagued women since the dawn of humanity. For most of that time, the remedies were limited to some particularly harsh options. Body hair could be shaved off, with all the discomfort that often entails, or physically removed through plucking, waxing, threading, or chemical melting. Along with the discomfort associated with each of these methods, they also tend to cause side effects such as skin irritation, nicks and cuts, and pigmentation that is just as bad as the problem they were meant to solve.

These days, women have more options and better ones. In my professional estimation, the two leading hair-removal methods, intense pulsed light (IPL) and laser treatment, promise better results than traditional methods, with less discomfort and fewer side effects.

But which one is right for a given patient? Without personally examining a patient, it’ll be impossible for me to responsibly recommend the best treatment course. However, this article will seek to lay out some of the important facts surrounding each method and to compare the two in an effort to help prospective patients make wise decisions.

A little known fact is that “Laser” is actually an acronym standing for Light Amplification by Stimulated Emission of Radiation. This gives a clue as to their nature. Lasers produce highly focused beams of light, limited to a single wavelength. This gives them considerable power but also limits their usefulness to tasks that benefit from their specific frequencies. Lasers may be constant or pulsed; pulsing a laser allows it to produce far greater energy than it otherwise would have, albeit for very brief stretches of time.

What is IPL, or Intense Pulsed Light?

IPL is sometimes grouped with laser treatment, but it is different in some significant ways. IPL never expresses the power that lasers used in aesthetic clinics do, but it produces a range of wavelengths instead of just one. This makes it a safer alternative to lasers in some cases, and a more effective multimodal treatment in others.

How Does Light Remove Body Hair?

Lasers and IPL affect body hair similarly. Both are designed to superheat strands of hair by exposing them to intense light that is absorbed by the hair’s pigment. This heat travels down to the base of the hair, in the follicle, where it damages the follicle’s ability to grow new strands. This typically results at first in a slowing of hair growth and a reduction of the thickness of each strand. Long-lasting results generally require at least half a dozen treatments.

The effectiveness of laser or IPL treatment depends greatly on the experience and skill of the person performing the procedure. The equipment the medical practitioner chooses to use is often highly indicative of their skill as an aesthetician. My professional recommendation would be to choose a clinic or practice that has access to more than one machine: that way, patients have an added measure of assurance that the treatment they are offered is carefully chosen from among options, and not indicated simply because it is available.

How do Laser and IPL Treatment Differ?

Laser and IPL treatments represent a trade-off of sorts. Lasers generate extremely powerful beams of light and are generally very narrowly focused, in terms of their frequencies and the locations to which they are directed. Lasers used for hair removal are tuned to frequencies that encourage the greatest absorption by individual strands of hair, making them more efficient in a way and certainly less likely to affect surrounding skin. On the other hand, they are so finely targeted that laser treatment takes considerably longer than IPL. This, along with the cost of the equipment itself, makes laser treatment more expensive than IPL.

IPL has a relatively broad range of coverage to go with its relatively wide frequency range. This can make it more useful against lighter-coloured hairs and allows it to treat a greater area at one time. On the other hand, IPL is less powerful than laser treatment. Its breadth of coverage carries a downside, too: skin surrounding each strand of hair may become irritated or develop pigmentation following IPL treatment.

Safety is one of the most common questions that my patients ask. The truth is that Laser and IPL hair removal are safe on most parts of the body typically affected by unwanted hair. The scalp, however, is not one of those areas: hair grows too closely on the scalp to be targeted with light-based therapy without severe damage to surrounding skin. The eyebrows and other areas immediately next to the eyes are also not candidates for light-based treatment, and even areas farther from the eyes may require that patients wear special goggles to protect their eyesight.

Like any other surgical procedure, laser treatment and IPL carry some risk of side effects. These include itchiness and related irritation, inflammation, and mild bruising. The good news is that these conditions are temporary, usually disappearing within a day after treatment.

What Factors Should Patients Consider?

Only a consultation with a qualified doctor can determine which hair-removal method is best for a given patient. But that consultation can be greatly aided if the patient comes in prepared with a few basic things about each approach. Chiefly, those factors are:

Which is Quicker: Lasers or IPL?

Each session of laser treatment typically takes 45 minutes or so. IPL sessions may cover the same amount of surface area in as little as 10 minutes. Because lasers are more powerful than IPL, however, they can have a greater impact per session, affecting more significantly a greater percentage of treated hairs.

What should I expect after Hair-Removal Treatment? 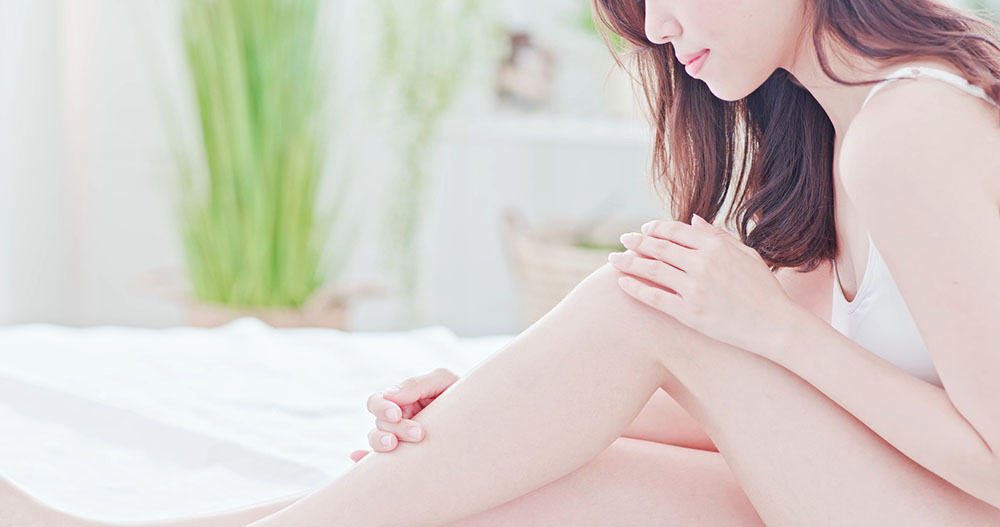 Laser and IPL treatments heat not only the hair but the surrounding skin as well. This can dry skin dramatically, which can lead to irritation; frequent application of moisturizer is recommended. Skin is also highly photosensitive after exposure to lasers or IPL, so patients are advised to avoid direct sunlight following treatment. In my experience, patients who avoid touching treated areas and take extra steps to keep them clean have the best chance at a smooth recovery cycle.

In many cases, patients do not see immediate results after treatment. Don’t let that discourage you, though. In the weeks following the first session, however, hair begins to re-grow more slowly, and each hair is thinner than the one that preceded it. Over the course of many treatments, hair reduction becomes effectively permanent and you’ll be able to attain smooth and desirable hairless skin.