Everything You Need to Know About Pico Lasers in Singapore 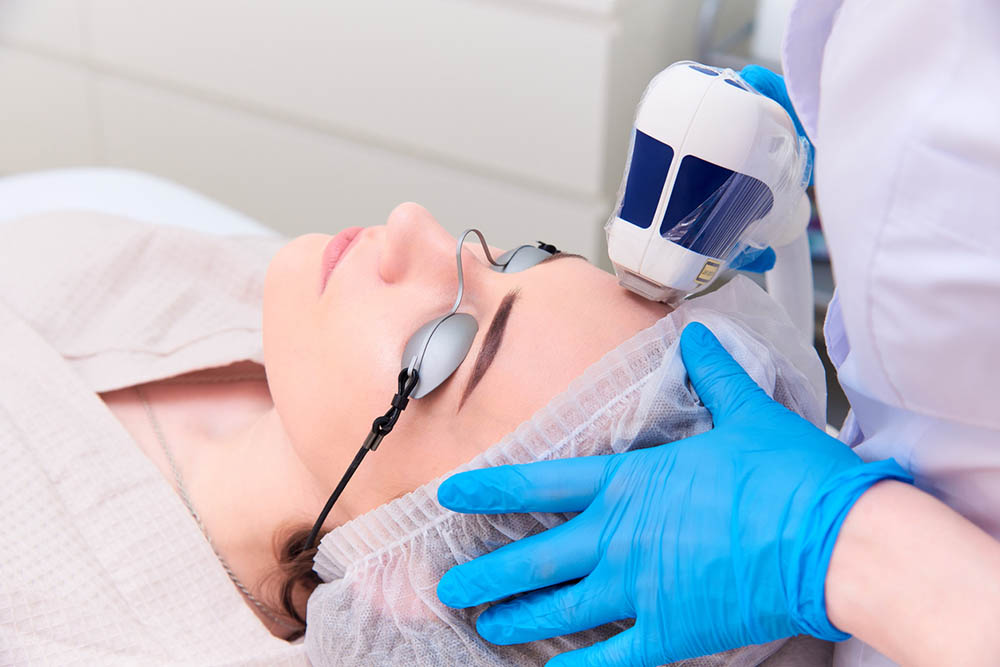 Lasers have become the popular go-to equipment for a lot of aesthetic doctors in Singapore. There are different kinds of lasers and, to be clear, the laser that can address all of your skin flaw needs does not exist yet.

Trending lately among patients who are suffering from pigmentation problems is the Pico Laser. I usually receive tons of inquiries about this laser: what is it about, how does it work, how does it compare with other lasers?

If you have the same questions about this trending topic, then this article is written for you. I will be discussing everything you need to know about Pico Lasers, so read up to the very last word as this may be the answer to your pigmentation problems.

Picosecond laser is one of the many types of lasers developed today. It is a second generation laser technology, which was basically derived from and is an improved version caof the Q-switched Laser. Its name, “Picosecond,” means one trillionth of a second.

The development and improvement of Picosecond lasers still continue through the years following the advancements in aesthetic research. Hence, each may have different technology, especially as the manufacturing of such lasers do not only come from one location. To note, the production of Picosecond lasers have been observed increasing in South Korea and the United States.

How is Picosecond Laser Different From a Nanosecond Q-switched Laser?

Picosecond lasers are able to release light beams faster than nanosecond lasers, which are only able to emit laser beams in a billionth of a second. In fact, picoseconds lasers do the job ten times faster than Q-switched lasers!

How Does a Picosecond Laser Work?

Picolasers are designed to shatter pigments into tiny particles. It works by releasing short pulsed laser beams within the duration of a trillionth of a second (picosecond).

Earlier lasers that targeted pigments took a longer time in releasing energy-charged laser beams. This became a problem as there was a risk of damaging the tissues around the part of the skin that needed the treatment. This often resulted in hyperpigmentation. At the same time, some of these lasers were not able to fully breakdown and dissolve the pigmentation.

Picosecond lasers, on the other hand, are able to produce the laser beams faster and in shorter pulses, which lessen the possible heat damage on the surrounding skin. Picosecond lasers are also able to release beams that are more powerful and are able to efficiently shatter pigmentations into a powder-like substance that are absorbed by the body and flushed out by the immune system.

What Can Be Expected After a Session With the Use of a Picosecond Laser? 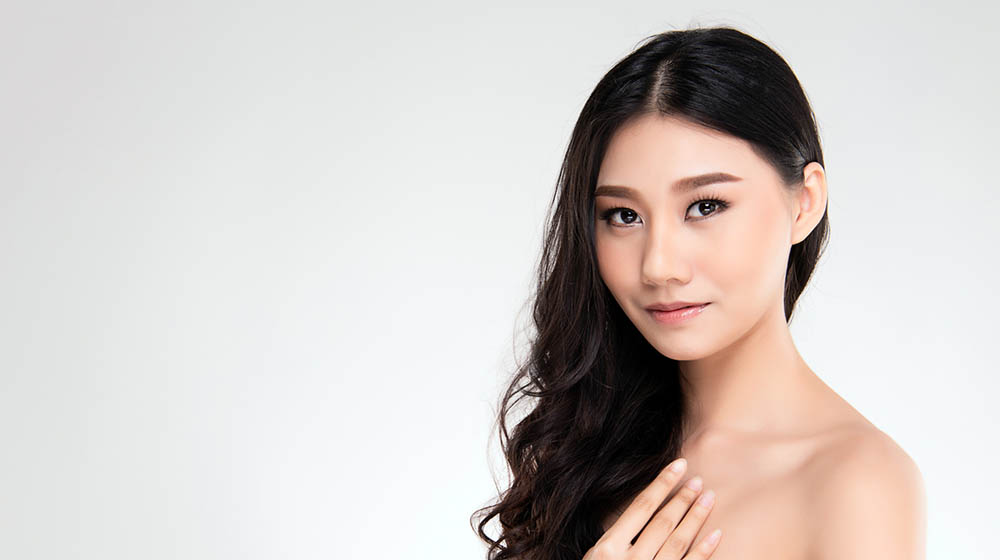 After a session using a Picosecond laser for pigmentation removal, a patient can expect discolouration on the treated area. The skin redness is temporary and will subside around 1 to 2 days following the procedure.

Since the skin was exposed to heat through the laser beams that penetrated through the skin, the treated area will also be extremely dry after the session. The dryness usually lasts up to a week.

Hypopigmentation is one risk that surfaced in some cases. However, this condition proved to be a temporary reaction for a few patients and eventually subsided after several weeks. So far, no major side effects have been attributed to the use of Picosecond Lasers on the skin.

Surprisingly, a study made on Picosecond lasers found out that it can actually improve the appearance of acne scars. The results that Picosecond lasers were able to produce were comparable to several treatments of fractional ablative lasers, which are commonly used for skin resurfacing.

What Are Things to Consider When Getting a Treatment Done Using Picosecond Lasers?

When looking for the right kind of Picosecond lasers to treat your skin flaws, consider the following:

Ask about how the process of pigmentation removal is done using the Picosecond laser and other developments he might know of. You may also inquire about the number of years of experience that your doctor has in using Picosecond lasers.

Lastly, find out about the wavelength settings of the Picosecond laser that will be used on your skin. Picosecond lasers can differ in the number of pulses released in a given duration. This may range from 450 to 750 picoseconds. The complexity and size of the area to be treated may require different wavelengths in order to be removed efficiently, so be sure that the doctor is able to explain this to you to set proper expectations.

What is the Cost of One Picosecond Laser Treatment in Singapore?

The cost of a complete treatment using Picosecond lasers will depend on several factors:

For complicated and severe conditions, patients can expect that several sessions done in intervals will be needed in order to achieve optimum results. On average, a session of Picosecond laser starts at $250. A complete treatment of pigmentation removal may require a minimum of 3 sessions and a maximum of 6. Cost may reach up to $1,000 or more in just a single session for skin problems that are more complex to treat.

In addition, be wary about mini-treatments that are being offered at a very low price. Chances are, the settings used in these kinds of treatments are not accurate. When administered to your skin, the results can be more damaging.

You can always ask your doctor for a complete breakdown of the cost of your Picosecond laser treatment during your consultation.

I hope that this article was able to help you have a better understanding of the Picosecond Laser. Remember that the success of a treatment is not only dependent on the machine or equipment used on the patient, but also on the skill and knowledge of the doctor set to perform the procedure.